The best rooms in the Tower Escapes

Escape rooms have earned huge popularity all around the world. Thrill and adventure seekers go to different places to get some unique escape room experience.

Besides, escape rooms are very popular among both large and small companies, as they are a perfect way to improve relationship between team members.

In addition, they learn to work better under pressure.

There are lots of escape rooms worldwide, though choosing the Tower Escapes will definitely be a good choice for you.

We will provide with memorable experience whether you’re a beginner or experienced thrill seeker and offer excellent levels to choose from.

Take a look at our list of levels to pick the most suitable one for you and your team and get ready to play! 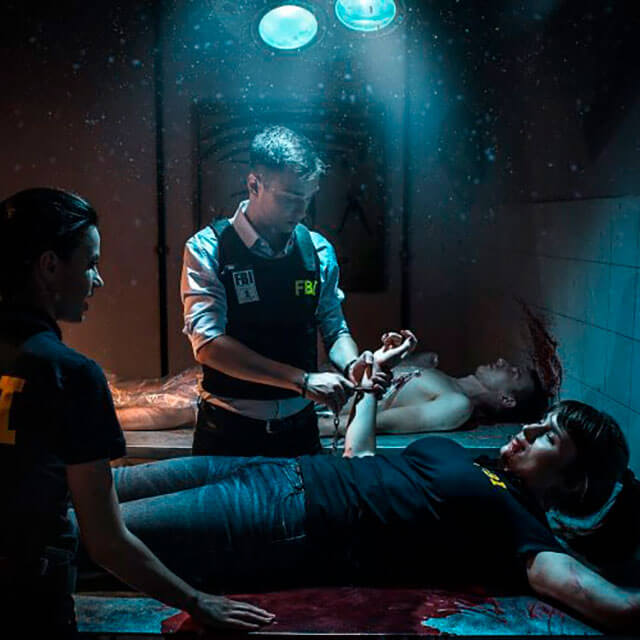 The Castle of Loches

8 players
The castle of Loches becomes a place of a crime scene. You are members of the CSI squad who investigate a suspicious death of David Perrin, president of Banque Nationale de Paris (BNP). David came over for a poker game at the castle with a few of local nobilities and didn’t make it to the end. Find out who killed David, and why!
Buy certificates Redeem certificates 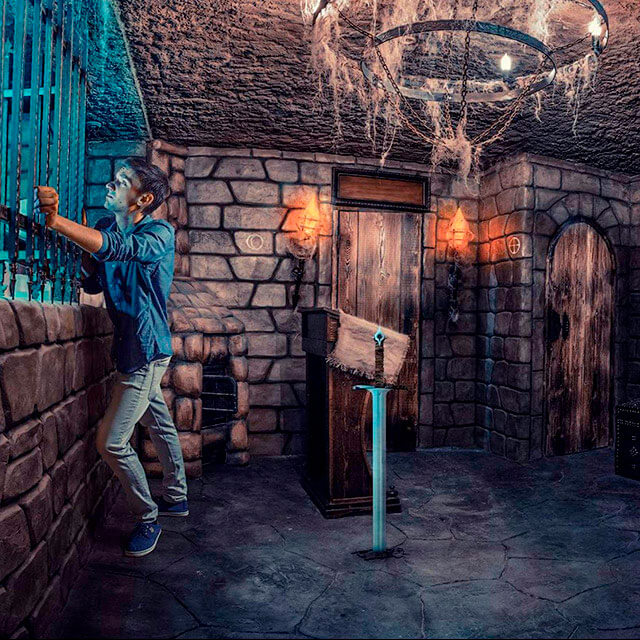 The Secret of The Tower Keeper

10 players
The downtown water tower was abandoned in 1924, its tank removed and a larger metal tower erected further west. The city long considered demolishing the earlier structure, but in 1938 sold the property to Raleigh architect William Henley Deitrick. Deitrick, who was garnering a regional reputation for modernist design, chose to convert the aging tower into his architectural offices. William had a great interest in Medieval history, crusades, and historic artifacts, some say he spent most of his life in search of Holy Grail. You have an hour to find out the secret of the Tower Keeper.
Buy certificates Redeem certificates

6 players
1930, booze prohibition is in its full swing. To elude federal agents, sheriffs and cops daring runners placed their headquarters in the heart of the judicial district of Raleigh, NC. Cops are suspecting you and your squad. Find a stash and take it out before Feds come back. You have an hour!
Buy certificates Redeem certificates

Best place to go to interact with friends, family and coworkers. Highly recommended.

"The castle of Loches" exceeded all our expectations…Honestly, I’ve never in my life had so much fun thinking so hard.

Went here with a group of 6 and totally loved it, exciting and unique, all rooms are different difficulty so everyone can find their favorite escape, either you are a beginner or a professional escaper! Highly recommend! Must go! Oh btw it is also in an actual tower which makes it even more exciting. Just loved it

Tried to escape from “the secret of the tower keeper” with the birthday party of 10, lots of challenges for everyone to get involved , highly recommend !))))